About the LSAT Exam 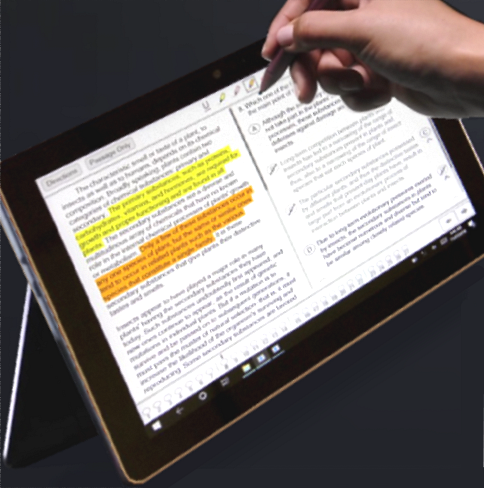 Your LSAT score is a major determining factor in whether you get accepted into law school and which schools accept you. It is not advisable to take the LSAT for practice. Instead, you should complete your preparation and practice before you attempt the official LSAT. Law schools have varying policies on how they view multiple attempts at the LSAT.

The English-version LSAT-Flex is being administered six times in 2021. 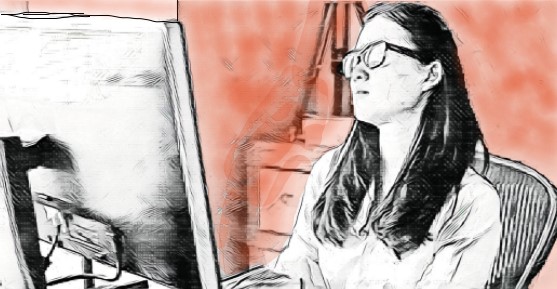 The LSAT exam is being administered at home for the beginning of 2021.

Learn about the LSAT's Digital Format

The LSAT went digital in September 2019. The digital LSAT exam provides a timer with a five-minute warning, text higlighting capabilities, and the ability to flag questions that you want to revisit within a section.

At test centers (when they are open), LSAT test-takers are given a Microsoft Surface Go tablet, a device known for its smaller size and adjustable kickstand, which positions the screen how the user wants. The tablet also provides accessibility features. A private Wi-Fi feeds the LSAT questions to the tablets from a hub. The questions within each section will be the same for all test-takers.

LSAC allows test-takers to use scratch paper and a pen during the test. 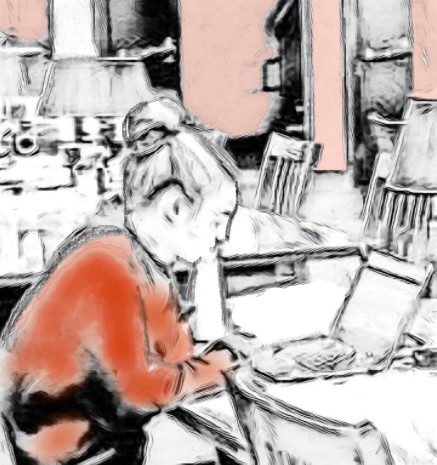 Read the Frequently Asked Questions about the Digital LSAT.

Read about the Logical Reasoning section.

Read about the Analytical Reasoning section.

Read about the Reading Comprehension section.

Read about the separate writing exam.

The essay writing section is administered separately on a secure online platform. Test-takers can type their essays (instead of writing by hand) where and when they want as of the date of the LSAT and up to one year thereafter. Repeat LSAT test-takers do not have to repeat the essay.

To ensure that the essay writer is not receiving improper assistance, the writer must complete a check-in process. The writer must display an ID to the computer's web camera, and show that the workspace is clear of electronic items. Both sides of any scratch paper must be shown. No other people may be in the room. The software will automatically close any messaging, word-processing, or web-browsing applications and prevent such applications from being opened during the essay writing time.

The writer will be recorded via webcam and microphone, as well as everything that happens on the screen. Audio and video from every writing session will be reviewed by proctors, and retained for later review in case of a misconduct investigation.

Due to COVID-19, LSAT Exams Are Currently Able to Be Taken online